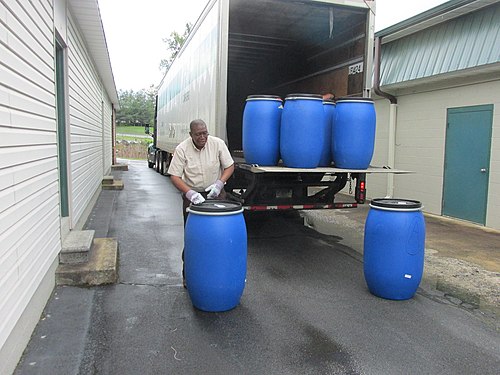 After graduation Mr. Renner worked at RURCON/RUDERSERV in partnership with Catholic Relief Services, US based humanitarian agency helping in Africa. He also worked for the local non-profit organizations establishing food programs in Western Area, Southern and Eastern Provinces of Sierra Leone.

From 1996 he studied an MBA program at the Bowling Green State University, Ohio, United States, with specialization on IT management. Since January 2004 he has been an IT manager of Library at Quillen College of Medicine, East Tennessee State University, where he is a Vice President for Health Affairs at IT Governance Committee.

In November 2005 he co-founded the Develop Africa charity and works as its managing director (president). For his efforts in the promotion of education he received African Achievers International Award. The same year he received the Humanitarian Service Award from National Organization of Sierra Leoneans in North America (NOSLINA). In 2015 UniversalGiving, San Francisco online non-profit organization, directed to Develop Africa charity the donation over $30,000 for a new Creating Pathways Center in Sierra Leone.